Writing the perfect song can be difficult.

Everyone has their own approach to the songwriting process, some have established a routine over time and some just write with purpose and structure naturally.

However, some of us struggle as we don’t have a refined approach to harness our songwriting capability, therefore our songs can appear messy and disorganised.

Below are six problems you may face and how you can resolve them.

Note: There is never a right or wrong answer when it comes to being creative and expressing yourself with music. These are only suggestions if you feel as though you’re struggling and need a little helping hand.

1. Every line will rhyme or rhyme with one word in mind

Rhyming is a fundamental part of songwriting, however if you do too much rhyming it can come across forced, childish and can deter you away from the point of the song.

How many lyric lines can you have by using the word ‘me’ as your rhyme before it gets silly and unrelated?

Let’s give it a try:

I know you love me
But I want to be free
Don’t want to be on my knee
Just want my own key.
I just want to be
Babe think one two three
And I’ll be by the sea
Now you’re not my army.

What I’ve written doesn’t have a clear story. It’s rhyming for the sake of rhyming.

Continuously rhyming in short bursts is common in rap, however in other genres, it’s difficult to pull off, especially if you’re using just one word to rhyme with.

Let’s try just the word ‘me’ and no others:

As you can see this does work because the rhyming word is the focal part of this section, it revolves around that person, so each lyric line has a purpose, it has meaning.

I wouldn’t recommend doing it for an entire song, however it does work as a climactic part where you are getting a point across to the listener by reiterating the same word again and again at the end of a phrase. It makes it feel more powerful, don’t you agree?

There’s no right or wrong answer with how often you should or shouldn’t rhyme, but to make rhyming easier and more coherent, do it less frequently, such as with alternative rhymes, and vary the words you rhyme.

2. I have written garbage

Have you ever read your lyrics the following day and realized that they don’t make sense?

There could be several reasons behind this, such as:

I have had moments where I’ve felt creative just before I go to bed and wrote an entire song in 15 minutes and thought it was brilliant. The following morning I would laugh at the nonsense I’d written.

To avoid this in the future, as well as writing down your lyrics, also write down your story/inspiration and any related material.

This will help greatly with writing and developing your song, especially if you come back to it months later.

3. You’re getting caught up with syllables

Poisonous venom stabbed in my heart (9)
I’m paralyzed, (4)
Trying to break free from your seduction (10)
But my hands are tied. (5)

Sounds great, but the syllable counts for each alternative line don’t match.

You get frustrated and scrap the idea because you can’t think of an alternative way to phrase the sentence without losing the rhyme.

Stop worrying! You can fix this by slightly altering the rhythm of your melody to accommodate the extra syllable.

This will usually work if you only need to accommodate an extra one or two syllables.

On the other hand, if a song sounds disjointed or the rhythm is difficult to understand the listener might have a hard time getting into the song.

But then again, make music YOU love, don’t make music that OTHERS will love.

OR find a bridge between the two.

4. The listener can’t distinguish the hook

Now not every song needs a hook, usually a catchy chorus does the trick. However if your verse is bland and the chorus doesn’t pack the punch, then a hook could be your savior.

On the other side of the spectrum, you’ve inserted several hooks throughout the song. That’s great, however as the saying goes ‘too many chefs spoil the broth,’ the same could be said here.

A hook has to be memorable, it takes the pivotal part of your story and reminds your listener of this throughout the song. If the listener remembers anything, it will be this.

Babe you being here is a sin, still I let you in.

The hook is short and repeated twice in both verses, reiterating a point to the listener. The hook is then elaborated on during the chorus giving it its full meaning.

5. Your language is overly technical

Not everyone has a phD in Forensic Science, so why use terms and phrases that only a few will understand? You don’t want to alienate your audience by catering for the few.

Now I don’t mean go full mainstream and write simple lyrics even children will understand (unless you really want to) but just remember who you are writing songs for, or the type of people you want to listen to your songs.

Aim for the language used by them. If it’s middle aged adults, perhaps youth slang will confuse them.

But, don’t sacrifice your creativity for your audience. Write how you want to write, just be mindful that your audience may grow in a direction you didn’t expect.

6. You are over complicating the story

Some songs lack a clear storyline, however others may have so much going on that it appears chaotic.

By all means, if it’s a chaotic song, express this, but this can be done without confusing the listener.

The flow of a song usually follows this pattern:

This is not a strict pattern. However, if you’re unfamiliar with songwriting it’s a simple and easy outline to practice with.

If you plan on writing progressive music, well, experiment and break those boundaries, lyrically and melodically!

Here’s a summary of the six tips:

These tips are to be used as guidelines, and are not strict rules to writing the perfect song.

However, if you’re new to lyric writing these tips are great to refer to if you’re struggling to be productive and organised with your songwriting process. 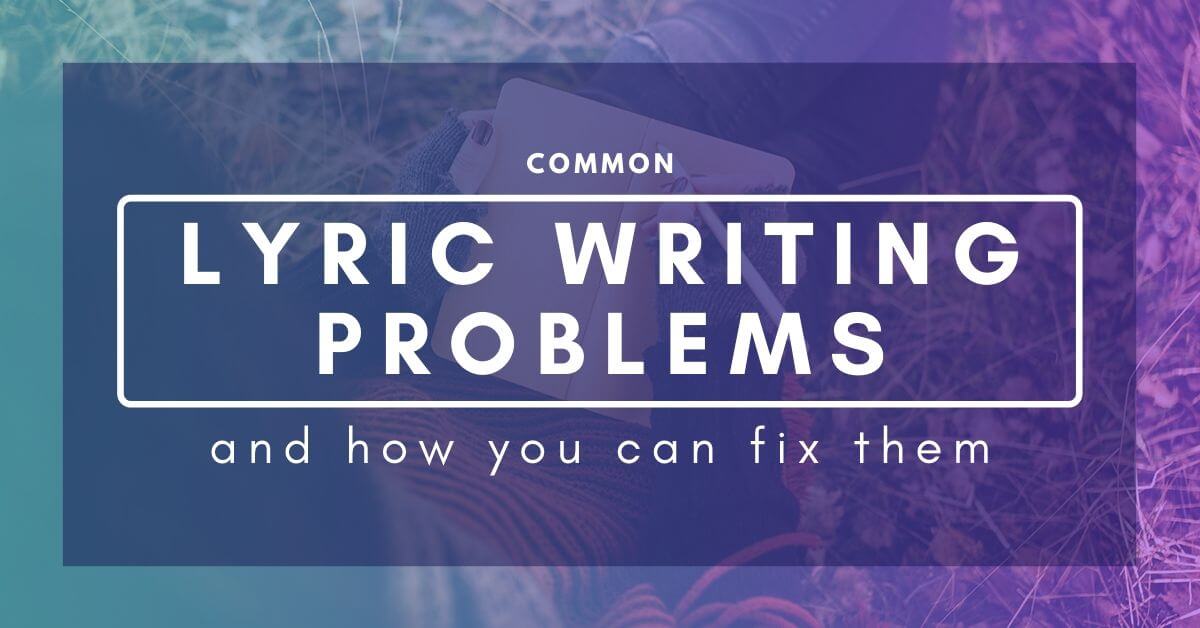 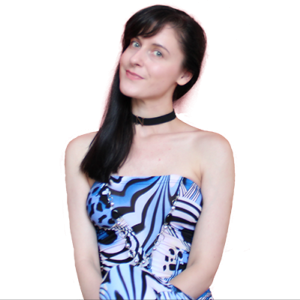 Subscribe, and hit the notification bell so you don't miss out on new videos!

5 Different Ways You Can Structure Your Verses